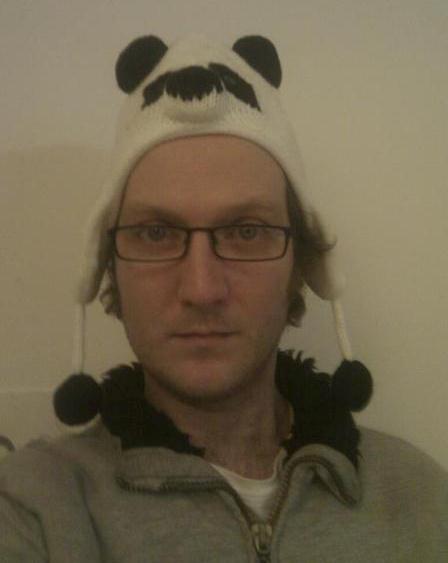 Favorite Trek Series: Deep Space Nine. It is a perfect storm of writing, acting, production and focus.
Favorite Captain: Sisko, not the BEST Captain, by my favourite. The way he juggles being a Captain, a religious leader, a father and a God. All whilst fighting a war and rarely dropping a ball. Makes him one of the best characters on television

Favorite Ship: Probably not a popular choice, but there is something about the Enterprise E that fires my blood. She’s got teeth!

Favorite Episode: In the Pale Moonlight…..

Favorite non regular character: Kai Winn, I hate her more than I should hate any fictional character, and that’s why I love her so much.

About Me: When I am not being awesome on the interwebs, I can be found doing smart things with glass and physics. Driving my wife and daughter to insanity and dealing a blow to the scum of Gotham City

Find me on: 10 forward and geek fights