Nice bar conversation of celebrities who have guest starred in Star Trek and celebrities who were in ST before they hit it big.  Dan and I meander into and out of some other discussions, and we also try to catch up on some feedback – but it’s painless, I promise! 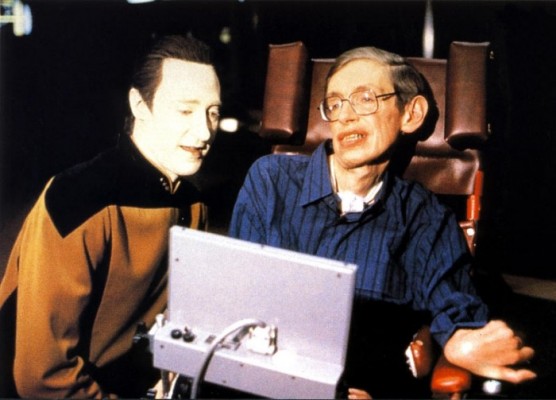