Ashley and Jason give us teasers of what is coming for Season 2 of The Red Shirt Diaries, as well as some thoughts about what happened behind the scenes.  They also discuss their favorite TOS episodes and toss in their two cents for their Desert Island Trek episodes.

If you would like to find out more about The Red Shirt Diaries, well then, go to TheRedShirtDiaries.com.  Ashley and Jason can also be reached on Twitter at @ashleyvrobinson and @jawiin.  Or you can subscribe to their youtube channel at youtube.com/jawiin. 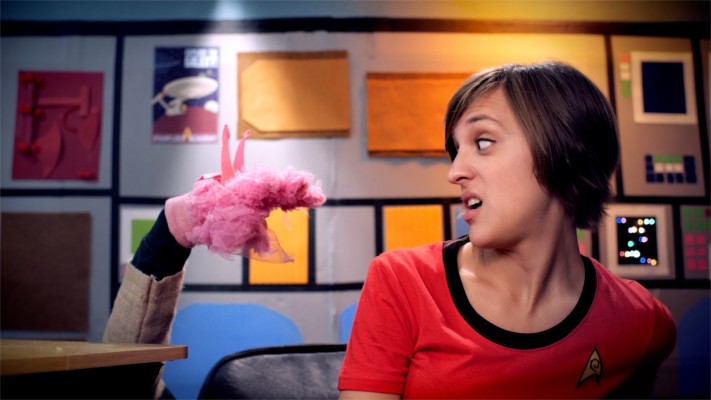