Star Trek Into Darkness redeemed after another fan vote in Seattle 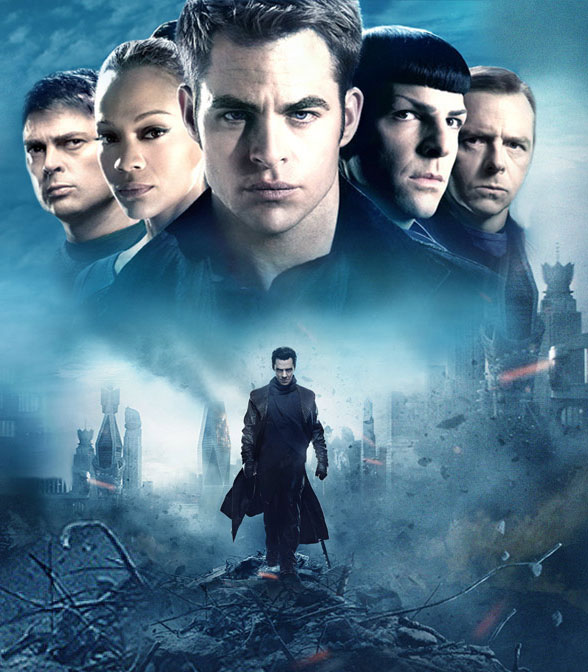 A recent poll at the Las Vegas Star Trek Convention left Star Trek Into Darkness branded the worst Star Trek movie ever made… but it seems there might be a bit of a disagreement.

Another group of Star Trek fans have had their say about ranking the movies. This time the poll was at the Seattle Star Trek Convention and Into Darkness did far better.

According to Access Hollywood it was ranked 6th out of all 12 Star Trek movies. And its predecessor? The fans in Seattle ranked it into 3rd place.

@MovieMantz That I can live with. 🙂

The top two spots went to fan favourites “The Wrath of Khan” and “First Contact”. The rest of the rankings were not published.