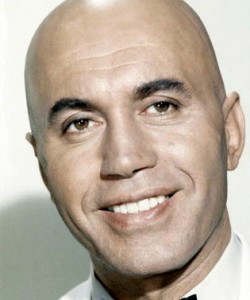 Star Trek guest star Michael Ansara passed away on July 31 at the age of 91 following a long illness.

Away from Star Trek Michael Ansara had a long and prolific career that spanned from 1944 to 2001.

A few of his credits included: 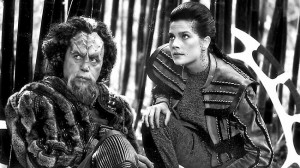 Ansara was predeceased by his son, Matthew, with former wife Barbara Eden. He is survived by his wife, Beverly Kushida.