Six months after the release of Star Trek Into Darkness, director J.J. Abrams is ready to admit it: Maybe that whole “keeping the identity of Benedict Cumberbatch’s character a secret” thing was a bit of a mistake after all.

Talking to MTV, Abrams said that the reason for the secrecy surrounding Khan’s appearance in this summer’s Star Trek installment came from the studio. “It was so important to the studio that we not angle this thing for existing fans,” Abrams explained. “If we said it was Khan, it would feel like you’ve really got to know what Star Trek is about to see this movie. That would have been limiting. I can understand their argument to try to keep that quiet, but I do wonder if it would have seemed a little bit less like an attempt at deception if we had just come out with it.” 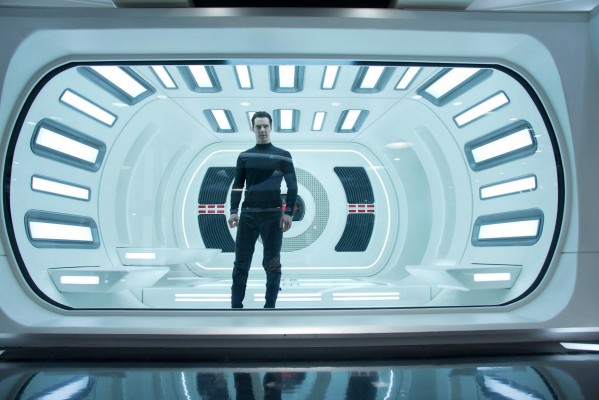 “The goal was to not ruin it for anyone who wanted to go see it, but the fact is it ended up, I think, coming off like we were being coy, or we were acting like we were more clever than we are or something,” he said. In retrospect, Abrams said, “The truth is, I think it probably would have been smarter just to say upfront, ‘This is who it is.’ ”

Rumors that Abrams’ third Star Trek film as executive producer will be titled Star Trek: This Is Who It Is remain unconfirmed at time of writing.