April 23, 2013 is when Namco Bandai Games and Paramount Pictures will release Star Trek The Video Game for Xbox 360 and PlayStation 3, as well as via digital download for PC and PlayStation 3.

Here are some fresh pictures from the game: 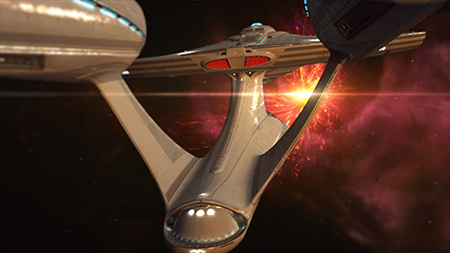 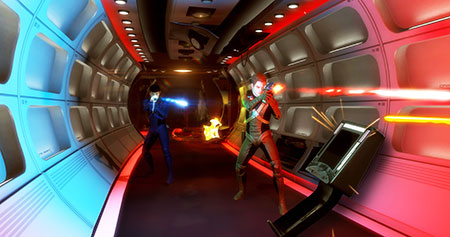 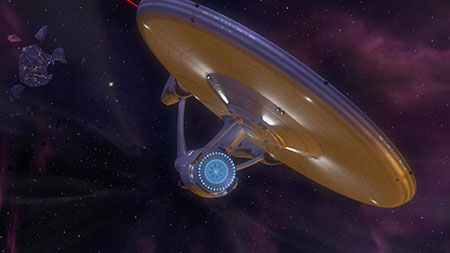 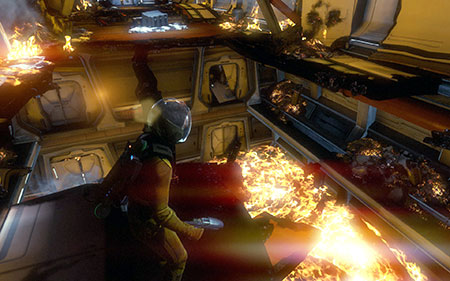 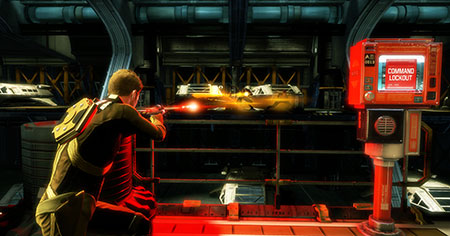