The entire cast of Star Trek Enterprise reunited for a special cast reunion piece for the upcoming Season 2 release on Blu-ray. 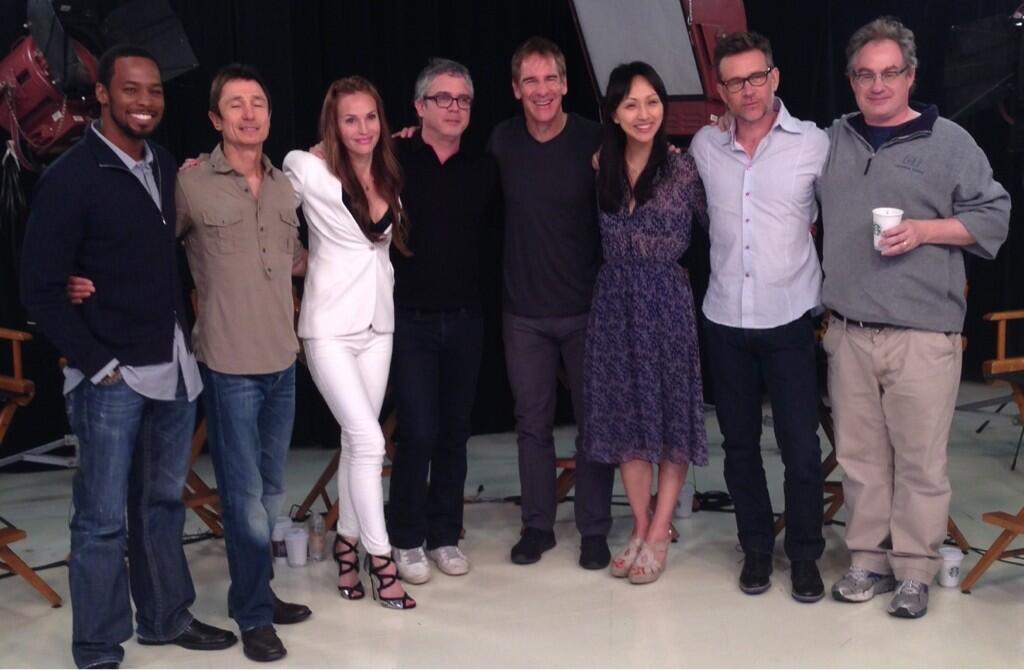 The cast of ENTERPRISE (and me) right now!For the Season 2 bluray. twitter.com/BrannonBraga/s…