Star Trek House is for sale for $US35 Million

Marc Bell, a financier, producer, and former CEO of adult networking site FriendFinder Networks, is selling his massive South Florida home. At $US35 million, it’s the most expensive home ever listed in the city of Boca Raton, an affluent enclave north of Miami.

The eight-bedroom Mediterranean-style house is obviously beautiful from the outside, but don’t let its stylish facade deceive you — inside, there’s an extensive recreation of the starship Enterprise, along with plenty of other “Star Trek” memorabilia.

There’s also a “Call of Duty” room, basketball court, and 2,000-square-foot ballroom-turned-arcade. This mansion has a little bit of something for everyone. 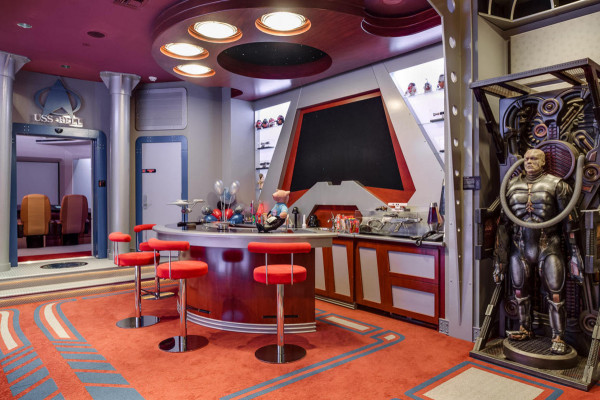 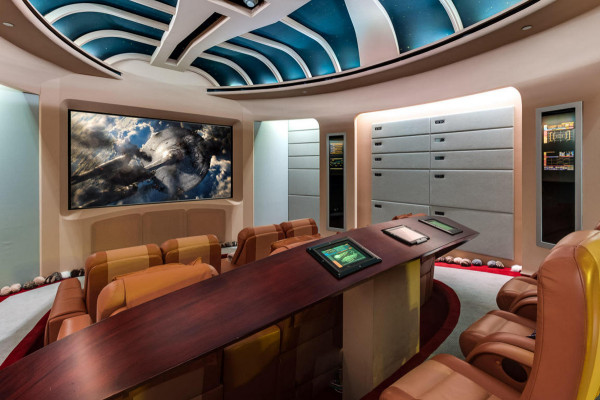