Doug Drexler has started a campaign to bring an all new season of Star Trek: Enterprise back to Television, in this case through Netflix as a distributor.

When Star Trek: Enterprise was cancelled, it’s ratings were still good enough to keep it on the air. Studio and network politics were instrumental in it’s demise. So the voyages of the NX-01, with Captain Archer, Trip, T’Pol, and the rest of the crew ended just as the show was finally beginning to get it’s legs. Nearly all of us agree that the fourth and prematurely final season of Enterprise demonstrated that this show was a late bloomer.

A new day has dawned for the way television is produced. No longer do three networks decide what you get to watch. It started with cable. A place where the audience pays for the shows they love by subscribing. Now the next huge step has taken place. The ability to stream the shows you want, when you want them, from the Internet. Today, Netflix, Hulu, Kickstarter, and Amazon are challenging the way television is funded, and the way it is decided what gets made.

Interesting things have happened in the last year. Netflix began producing original programming, bringing back popular shows that the stodgy old programming model had done away with. “Arrested Development” is back in production. “House of Cards” with Kevin Spacey is doing well. The producer of “Veronica Mars” raised 3 million dollars on Kickstarter to make a movie from a show that the network thought no one watched.

Can we get that fifth season of Enterprise which chronicles the Romulan War? See our crew back with a dazzling refit NX-01? Folk’s, It ain’t impossible. Throughout Star Trek’s history, it’s fans have moved mountains. We can do this, it’s it not that difficult. Watch Enterprise on Netflix. Even if you just run an episode while working around the house, that will build numbers, and attract attention. One thing we know for certain, the apparatus that brings us the shows we love will follow the money. 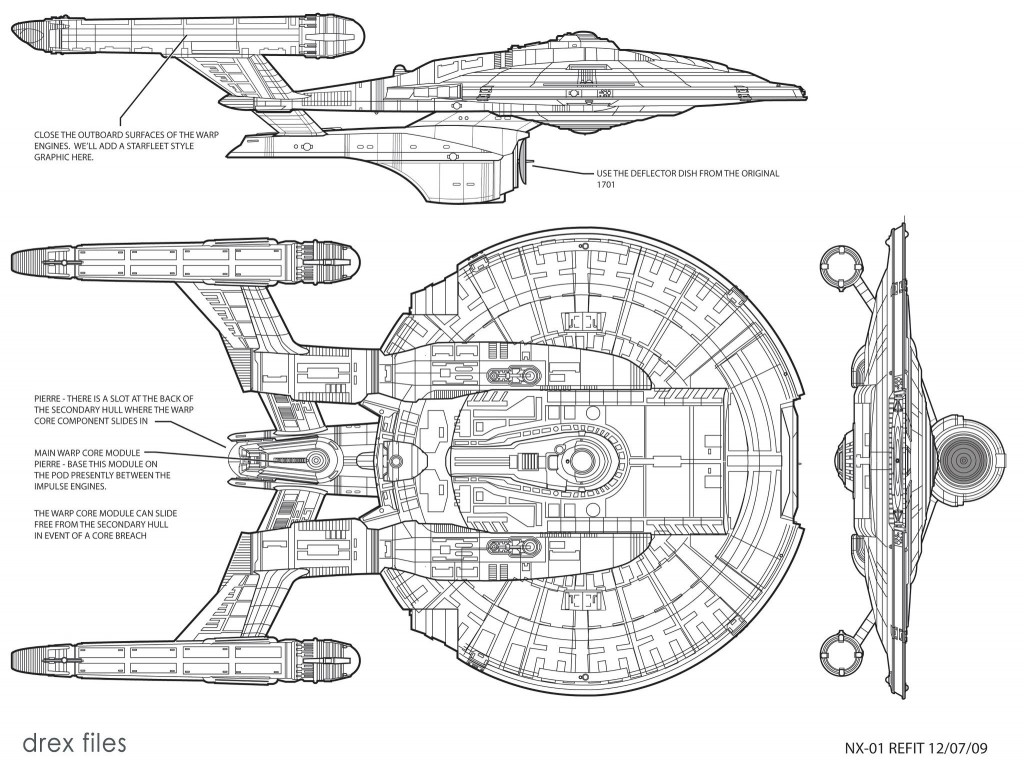 JJ Abram’s is making Trek movies. If we’re lucky (and you enjoy his take on Gene Roddenberry’s masterpiece) we get one every 2-3 years. We’ve learned something from this Star Trek drought… we miss that golden age of Star Trek, with it’s intimate storylines. So gang, spread the word, share the FB page, and most of all, run Enterprise on Netflix. It ain’t over til it’s over, and we’re owed three more season of Enterprise. We can’t be afraid of the wind.

Brannon Braga also mentioned Netflix as a distributor when he was interviewed at Destination Star Trek London back in October 2012 when talking to TrekCore.com.