Nichelle Nichols Stopped at LAX After Companion Found With Meth

Star Trek actress Nichelle Nichols was briefly stopped at LAX Friday, after meth fell out of her travelling companion’s suitcase. 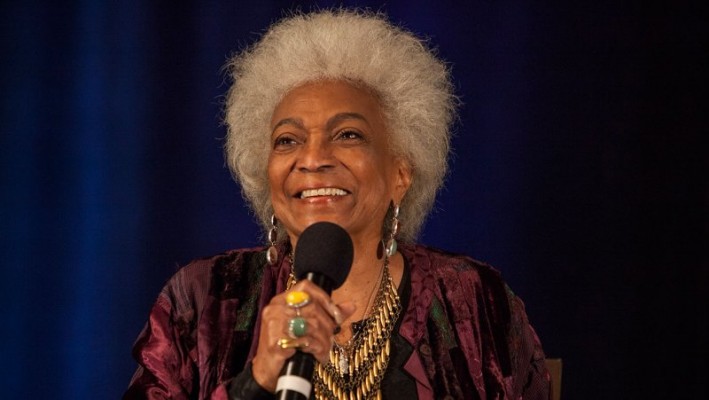 The actress, whom Trekies know as Lt. Uhura from the 1960s TV series, was reportedly at the American Airlines terminal with a male companion in his 20s, when his suitcase fell, opened and a bag of drugs popped out.

The suitcase in question reportedly had Nichols’ name and tags on it, but law enforcement determined she was unaware the meth was there. Her companion was arrested for drug possession and Nichols was allowed to continue on to her flight.

Nichols’ rep declined to comment, but reportedly confirmed the male companion is the actress’ assistant. The rep denied drugs were involved, saying police found an e-cigarette.

At 81, Nichols still appears at Star Trek conventions around the country. In addition to starring in six Star Trek films and three seasons of the series, her more recent credits include role on NBC’s Heroes and the upcoming indie feature The White Orchid.